If you should find yourself coming into Guatemala City from the direction of El Salvador after dusk, you can’t fail to be impressed by the vista which greets you. The city lights are spread out before you, blinking with a dozen different colors, and the lines of traffic going up and down the major arteries paint a spectacular picture.

By night, the smart set of Guatemala City is found in Zone 10, the “Zona Viva” (or “Lively Zone”). While always busy during the week, the Zona Viva takes on a special life of its own on the weekend. If you happen to be staying in “the Zone”, yo will notice that the buzz lasts from the first cocktail on Thursday night right throught to brunch on Sunday. there’s no doubt that this is the place to be.

Like any major capital city, Guatemala has a number of large 5-star hotels. Many of these are to be found in the Zona Viva, and offer a wide range and style of world cuisine. On the flip side of Zone 10 eating establishments are the “comida rapida” restaurants. These are little more than store-fronts selling typical country-style Guatemalan fare for quick consumption or to take out. They can be found on almost every street in the Zona Viva.

Famous throughout the region are Guatemala’s steak houses and many of the best in the country are located in the Zona Viva. Choice cuts of steak are cooked to perfection on a “parrilla” or charcoal grill. From the most exclusive restaurant to the most modest, you are sure to find a steak house to suit your price range. Served with corn, potato and a tomato and fresh coriander salsa called “chirmol”, spending an hour of two eating in one of Zona 10’s many steak houses can be the perfect introduction to dining Guatemalan style.

Of course, the Zona Viva has numerous bars: from a traditional English tavern, Australian and Irish bars to secluded watering holes and cocktail lounges. Many of the bars offers live entertainment on Friday and Saturday nights and, wandering the streets of Zone 10, you can hear the strains of mariachi bands, modern rock, soul singers and street buskers.

Dance clubs come and go depending on the latest musical vibe, but the clubs in the Zona Viva seem to be constantly full on weekend. You can dance to everything from the hot Latin rhythms of salsa and meringue, to European trance, pop music and good old fashioned rock and roll. Watch out thought some of the more popular clubs have a dress code and a line often forms outside as the people inside party late into the evening.

Outside of the Zona Viva, the single best place to hear live music is at la Bodeguita in Zone 1, a 20 minute cab drive away from most of the major hotels. La Bodequita offers an eclectic mix of acts, some of which only play a couple of nights in the capital before moving on. Keep an eye on local listings to see who is playing while you are in town. So if you are staying in Guatemala city for a short time on business, or if you plan on sticking around a little longer, you are sure to find something to keep you entertained.

Whether you are looking for a traditional meal followed by a quiet drink, or some snacks in a sports bar followed by club hopping ’til dawn – the Zona Viva has everything you could want. 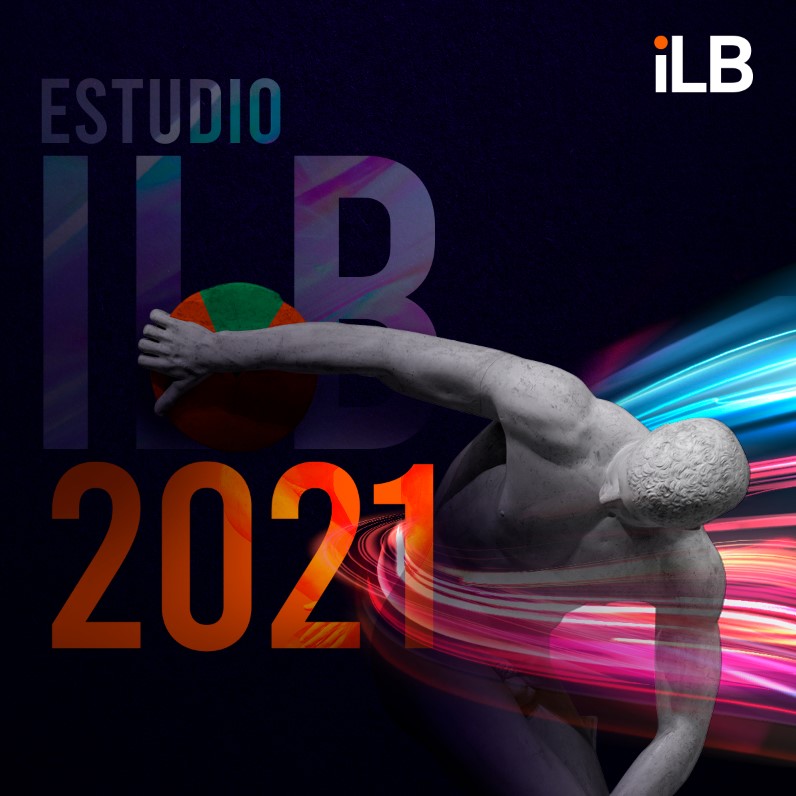